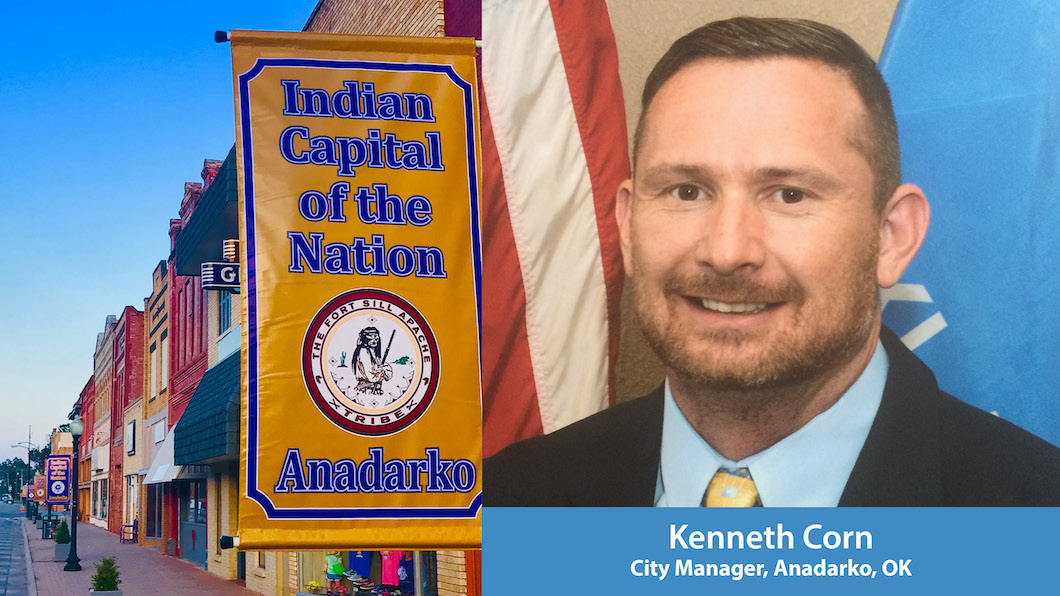 Kenneth Corn tells his story of public service on this episode of the Spirit of Leading podcast and why he is an advocate of growing small towns. His service has left him with an intense commitment to developing excellence in leadership at all levels of government, especially municipal government where tough decisions must be made in the face of local criticism.

Corn grew up in Poteau, OK, and was one of the youngest men ever to be elected to the Oklahoma state legislature at age 22. He was elected state senator at age 25. He left public service after serving the allotted 12 years in the legislature. After working in the oil and gas industry he accepted the offer to become the city manager of Anadarko, Ok in 2015. 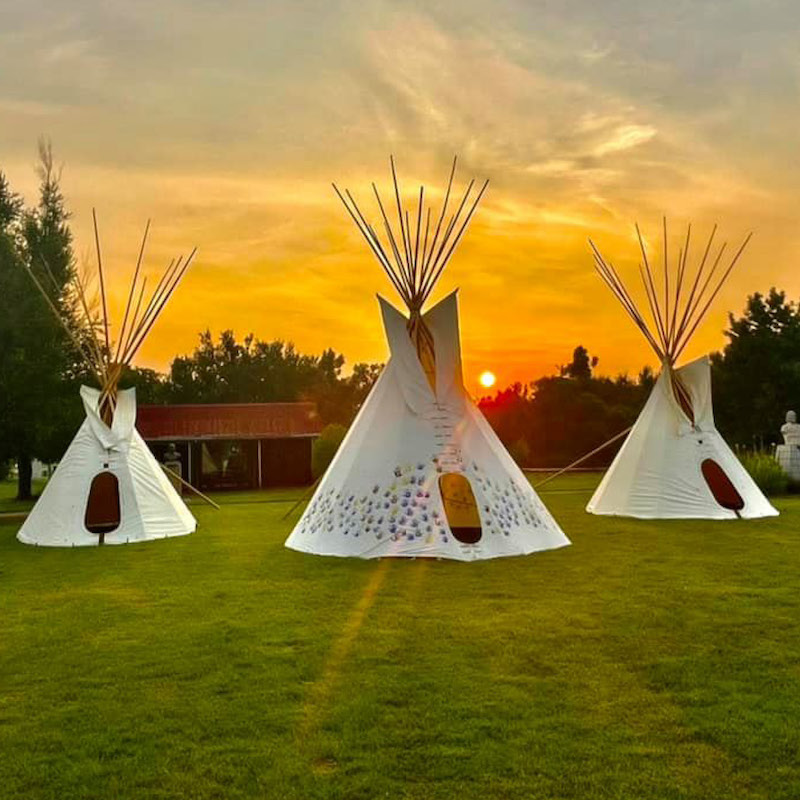 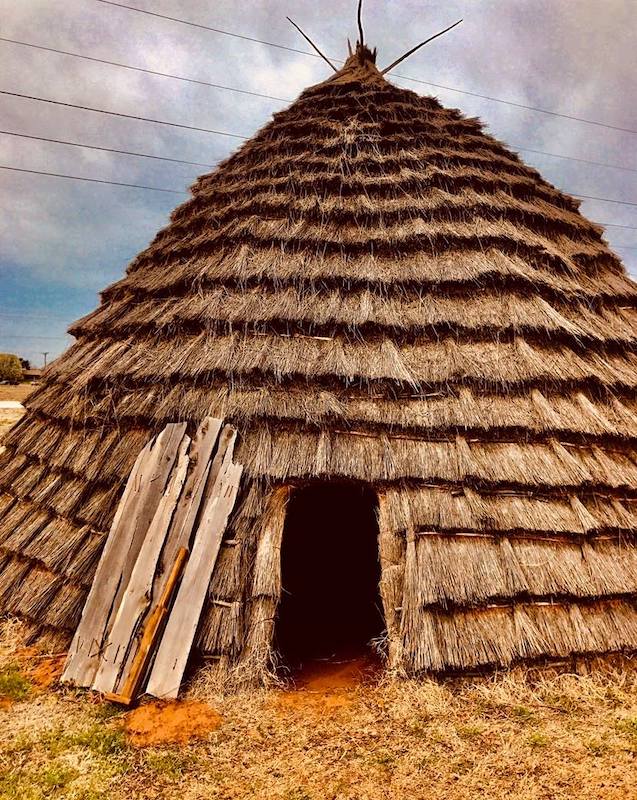