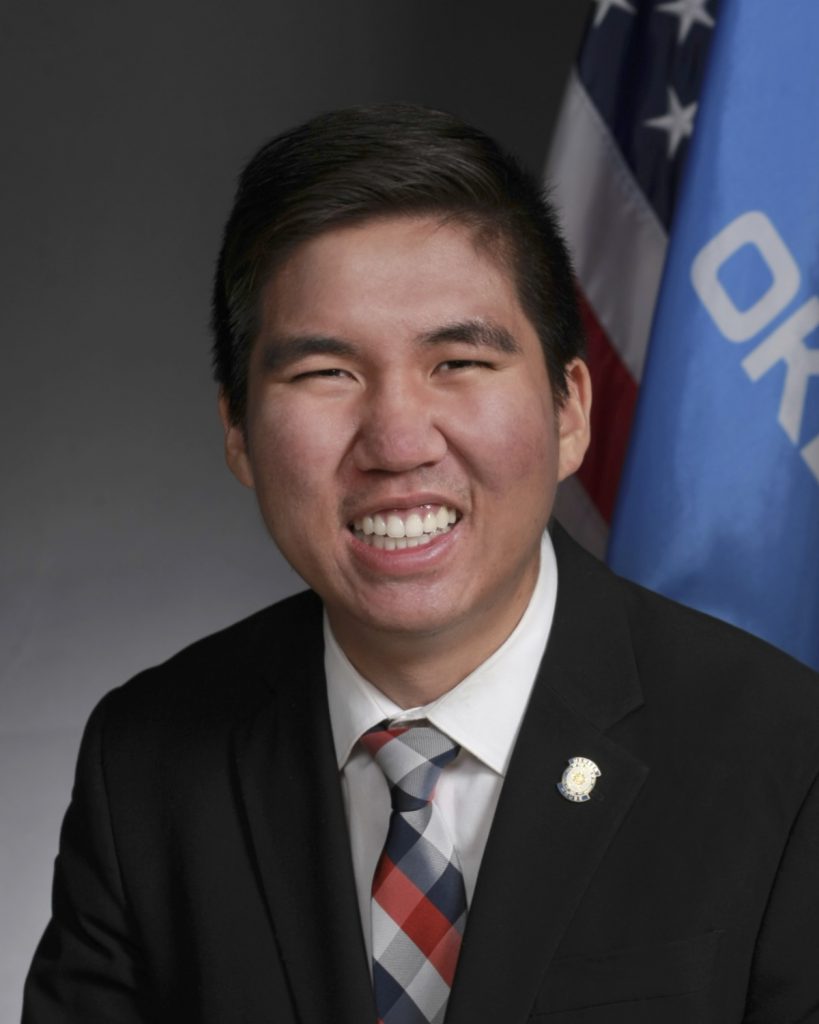 Daniel Pae,  the newly elected State Representative for Dist. 62 in Lawton, says that he and his fellow incoming colleagues, “Aren’t interested in playing politics. We want to get the job done for the voters who sent us to the state capitol.”

In this episode of the Spirit of Leading podcast, Daniel talks about what led him to run for this office and what he hopes to accomplish as the chamber’s youngest legislator. Daniel is a native Lawtonian, elected as a Republican, and willing to work across all divides to unify state government into a functioning body.

He joins 46 other new legislators in the 101 seat House of Representatives tapped to sort out some of Oklahoma’s most challenging issues such as public education and criminal justice.

How an idea becomes a law 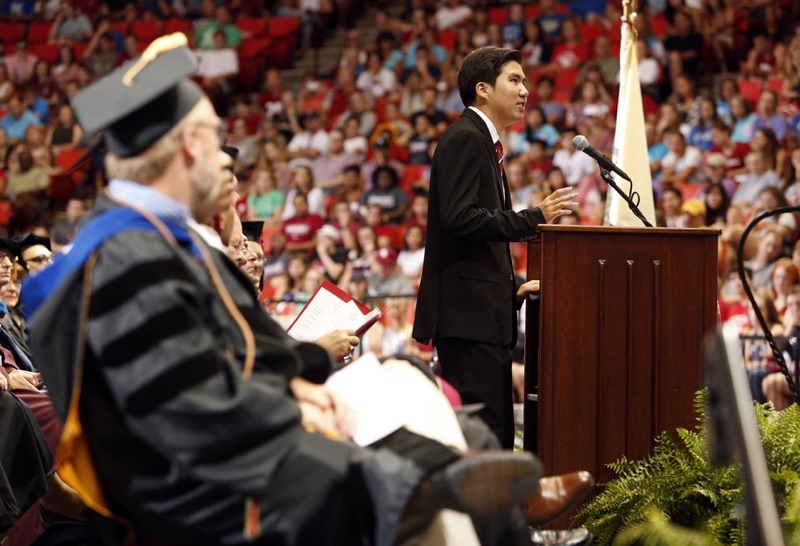 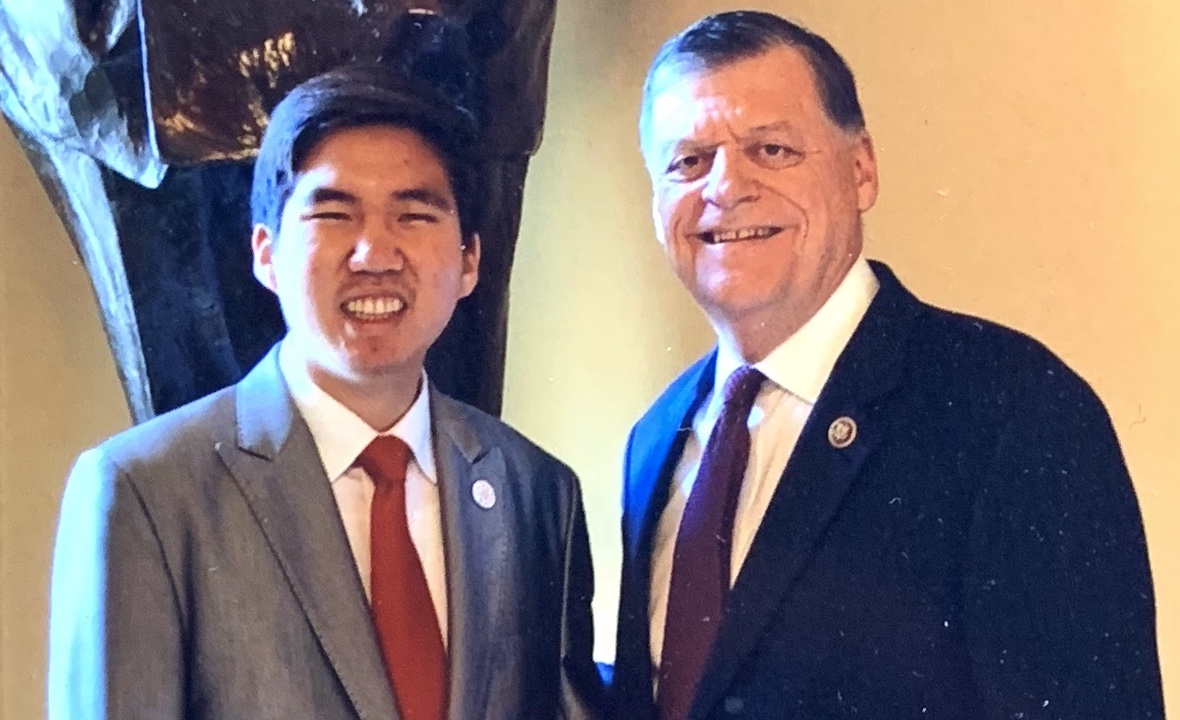 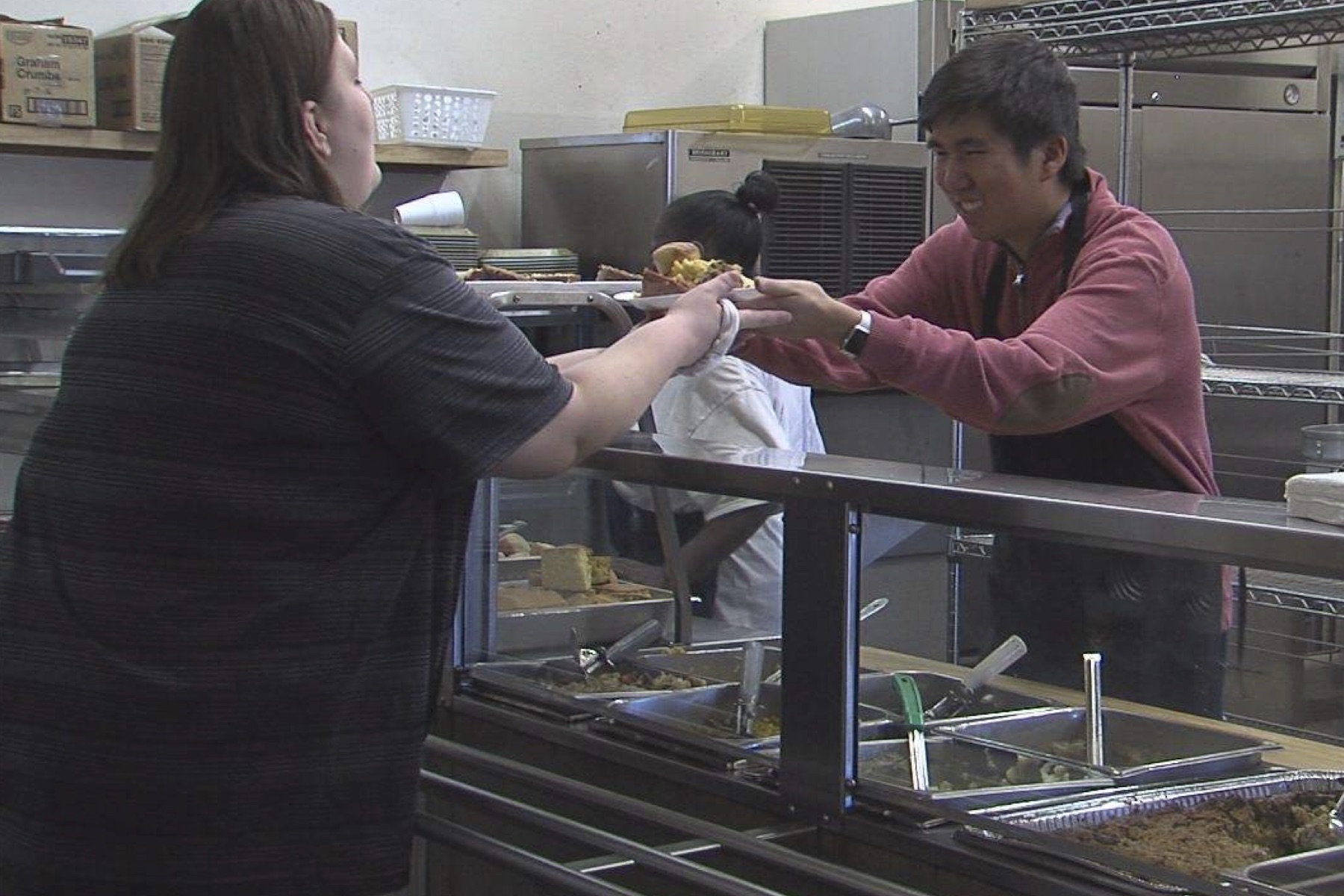 Daniel volunteered to serve Thanksgiving meals a the H.C. King Center in Lawton.