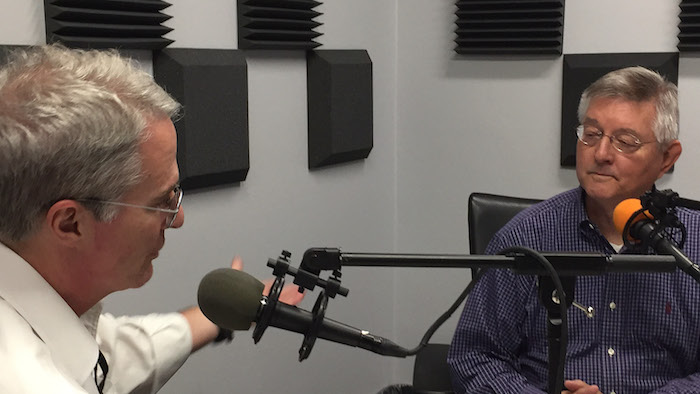 Wayne Greene is the editorial page editor at the Tulsa World. He clams that the journalistic integrity of the paper is it’s most treasured asset. In this day, when the mainstream media is being attached as FAKE NEWS, it’s imperative that readers and citizens have confidence that their main sources for news are holding themselves to the highest journalistic standards of ethics.

In this episode of The Spirit of Leading Greene recounts his early days as a beat reporter and a city editor to explain the boundaries between reporting and editorializing and how the legitimate press draws distinctions between the two. He takes us into the operational structure of the daily newspaper to help us understand what becomes the news and how newspapers are using today’s social media and internet tools to broaden and deepen their coverage.

History of the Tulsa World 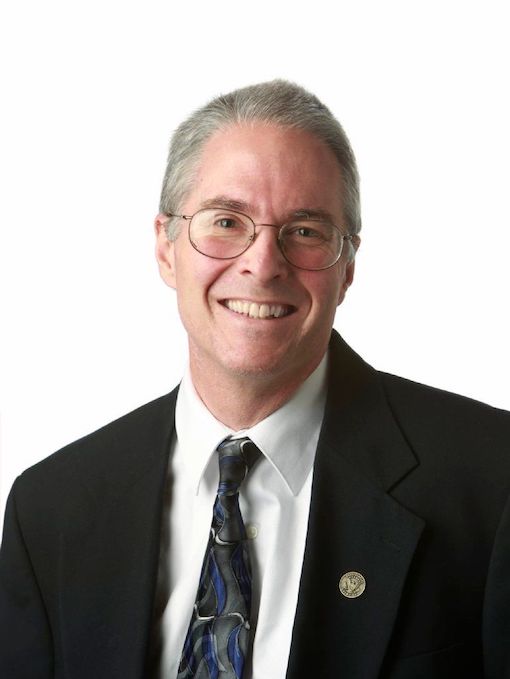