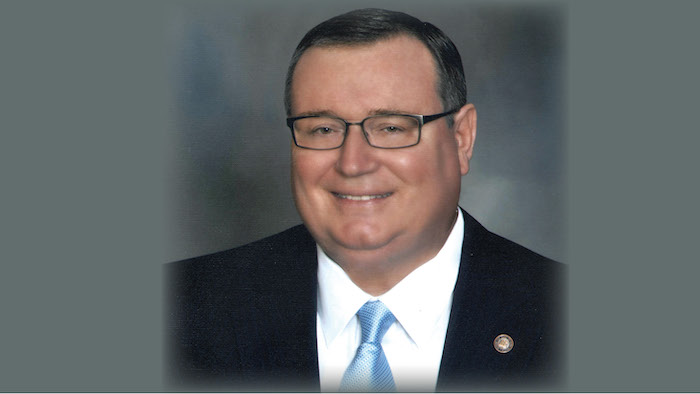 Glen D. Johnson, the Oklahoma Chancellor for Higher Education, understands public service, and calls Millennials to consider it as a life’s work.

In this episode of the Spirit of Leading podcast, I talk to Chancellor Johnson about  his career in public service. His career began by invitation, when he was tapped to fill an unexpired term on the school board in Okemah, OK, where he was practicing law. Way led on to way, and he was elected to a term, then he was elected to the state legislature. You can hear the rest of the story when you listen, including how be became the youngest sitting Speaker of the House of any state legislature in the United States at that time.