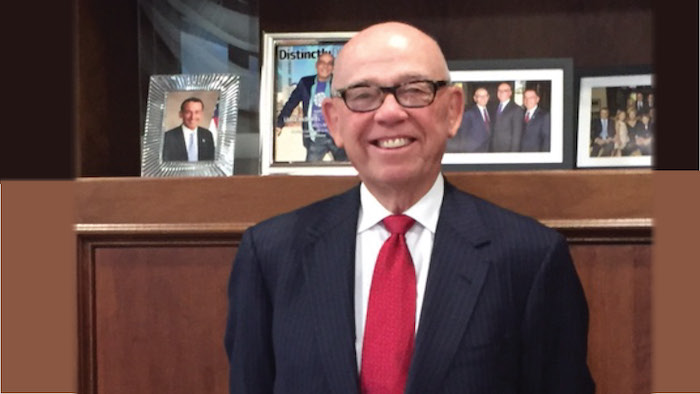 Tom McDaniel chairs the citizens advisory board for the Oklahoma City Maps-3 initiative (Metropolitan Area Projects).  The MAPs project has revitalized an urban center rom the verge of blight in the 1980s to a teeming destination location with sports venues, covention space, improvements to public schools, and other major infrastructure improvements.

A vibrant downtown area is emerging with retail, hospitality, entertainment, sports, and residential space. Oklahoma City is quickly becoming one of the nation’s most attractive cities for Millennials and young professionals.

In this episode of the Spirit of Leading podcast Tom discusses the transformational impact of the project’s three inerations. Tom also discussers his approach to leading the citizens advisory board and the value of citizen involvement and collaboration with the elected city officials and other interest groups in the community. Tom is CEO of the American Fidelity Foundation.

Background of the OkC MAPs project